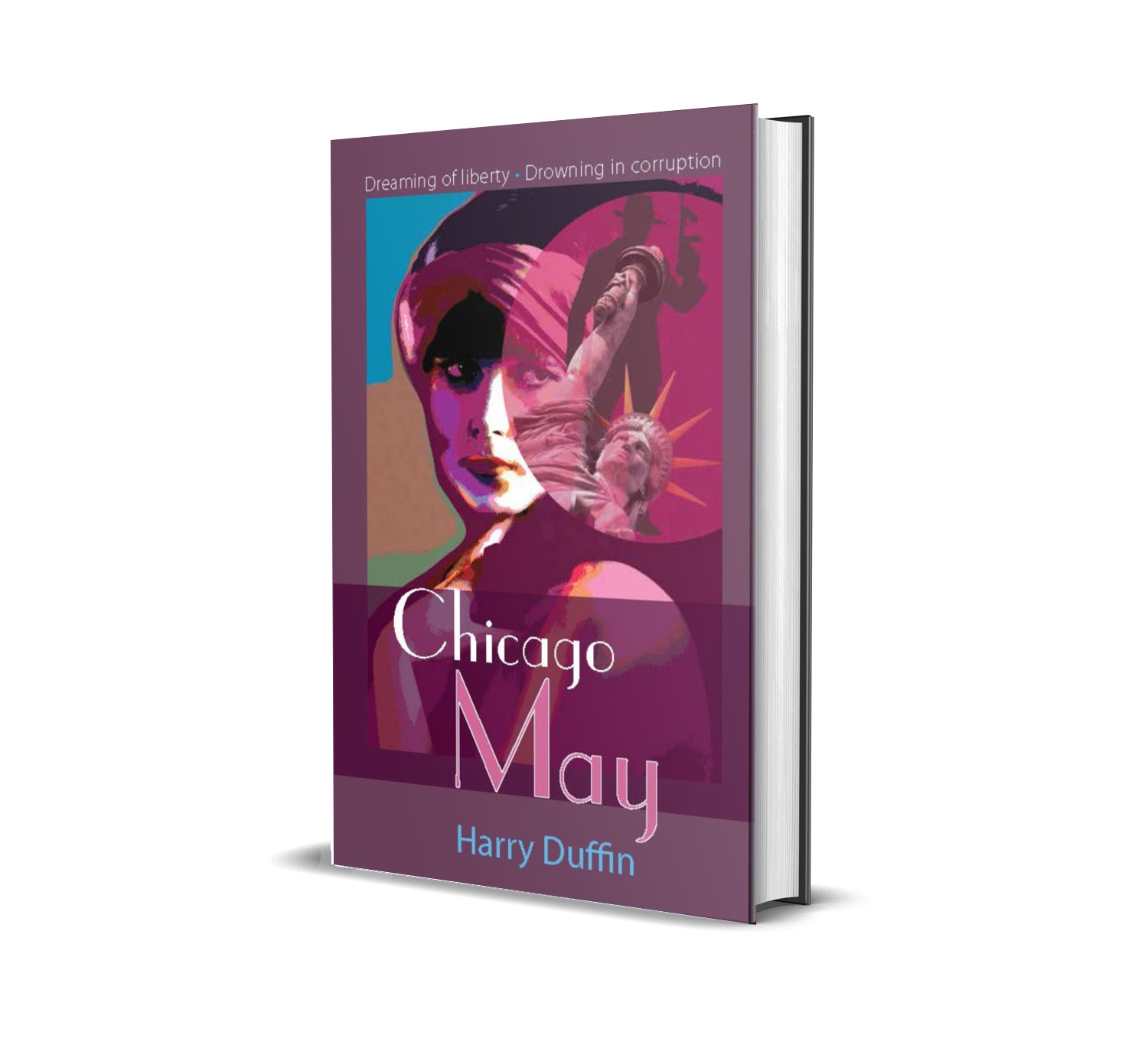 Fleeing an abusive father in Ireland, peasant-girl, May Sharpe chases her dream of a new glamorous life. Arriving penniless in 1919’s America, beautiful May is charmed by successful con-man, Eddie. With her new lover’s guidance, teenage May becomes the city’s

Having fallen in love with May, a tenacious local

cop, Joe, is determined to save her from herself. In

the midst of her glitzy life, he urges May to make a

decision; a decision which would threaten, not only

her new-found fame and fortune, but, her young

Inspired by a true story.

Harry Duffin is an award winning British screenwriter, who won the Writers’ Guild Award for Best TV serial for Coronation Street. He was Head of Development at Cloud 9 Screen Entertainment Group, producing seven major television series, including ‘Swiss Family Robinson’ starring Richard ‘John Boy’ Thomas, and ‘Twist in the Tale’, featuring William Shatner. He is co-creator of the UK Channel Five teen-cult drama series ‘The Tribe’, which ran for five series. CHICAGO MAY is the first book of a two-part series.

This error message is only visible to WordPress admins